This is a timelapse video I shot in Berlin, Germany in September 2010 with my Canon EOS 7D, featuring many famous places and sights, some of them no longer visible like this.

The stylised colour-grading was done in Adobe Lightroom and then further refined in Adobe After Effects.

If the above video doesn't play correctly on your device or the file is too big, there also is a version on Vimeo: An autumn Walk

The individual frames were shot as still images using a battery grip with integrated timer with a two second interval.

In this case I shot as full rez JPG since RAW would have been too large to hold all the data on my available CF cards. 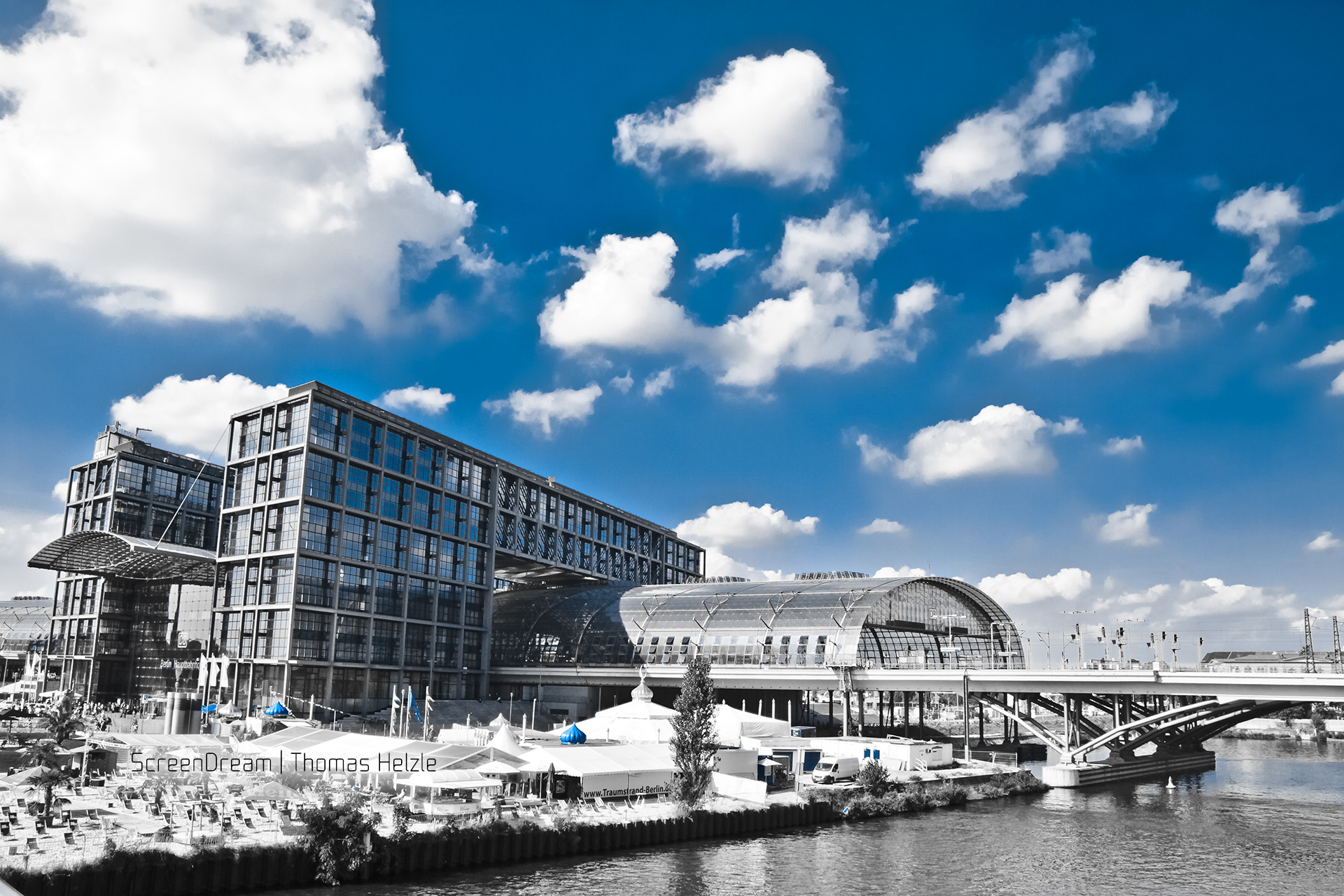